“Discipline is helping a child solve a problem. Punishment is making a child suffer from having a problem. To raise problem solvers focus on solutions, not retribution.”
-L.R. Knost

Have you ever been in a scenario where you have to regulate your child’s actions but you don’t want to be the villain that stops them from doing what they want? However as a parent, we still have to, right? So despite the tantrums and disappointment in their eyes, we make them stop and teach them; Although, teaching them doesn’t have to include punishment, shaming, or threatening. This has been one of the struggles of almost all parents in the world, traditional parenting as what we call it. However, many claim that this kind of parenting only drives their children more resistant and rebellious. This is why Positive Discipline became more popular. 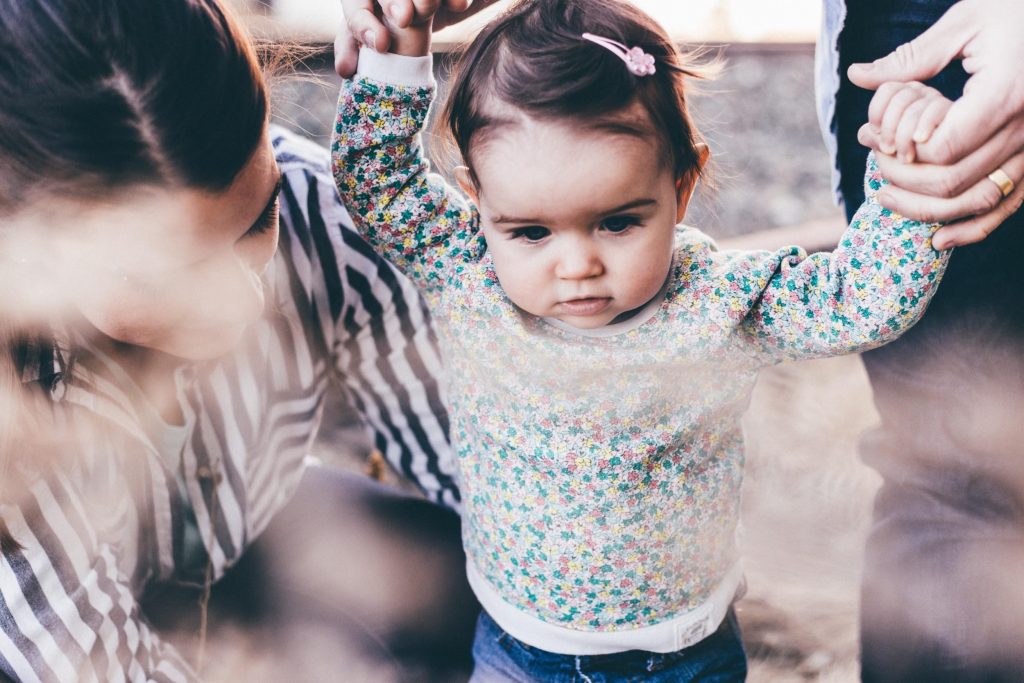 “Positive Discipline helps a child develop a conscience guided by his own internal discipline and compassion for others. A discipline that is empathetic, loving, and respectful strengthens the connection between parent and child.” -Attachment Parenting International

How we discipline our child is just as important as why we discipline them in the first place. As a parent, we are our children’s role model that is why it is important for us to act gently and with empathy. Punishing too much and labeling our child as a troubled kid for unconsciously committing a mistake, makes them more defiant.

Defining them by their deeds and showing them that you see them as a bad child for throwing such an act, will only lead them into believing that they are a bad one and their actions will grow with the belief. That is why I’m going to share with you a list of the best positive disciplines that works!

1. Focus on finding solutions rather than punishments

Punishment makes children afraid, and if a child feels afraid it is not possible for him to fully understand the lesson you are trying to impart him, he might follow but it would only because he’s afraid that you might punish him, this will only ruin your relationship with your child. As an adult we sometimes create mistakes too, and of course, it’s way bigger than kids do but we don’t want to receive punishments either, yet we want to find solutions to correct our behavior; the same goes for children. We must focus on talking over a problem rather than punishing them.

2. Communicate with empathy and kindness

We have to show our children that we understand them. Children create mistakes for they think that it is okay or sometimes because they just want our attention. Calling them names and shaming them will only worsen the behavior. When you shout at a child for doing something wrong, it’s either he would stop doing it because he’s afraid of you or he will continue doing it because he wants to annoy you for shouting at him. It’s important that we communicate with our kids, sit them down, calmly talk to them and show empathy by saying,

“I know that you did this because.. HOWEVER, it is still not okay.”

In this way, the child knows that you understand why he did what he did and learns that despite understanding it is still not okay. This will make him feel unthreatened and feel like you’re on his side, only this time, you are correcting him. When you yell at a kid and don’t explain why, he will see you as someone who hates him— because you took it out on the child himself instead of focusing on his deeds.

At a young age, a kid wants to feel in control. That’s why sometimes when we tell them not to do things, they will do it even more. Most of the children are being rebellious because of power struggle, they feel like their parents control them by saying “no” to almost everything. We must know how to reduce the resistance that our child shows. For instance, instead of telling him to stop playing and go to bed; you will tell him,

“I know you still want to play but it’s getting late, do you want to sleep now or I’ll give you a few more minutes to play then we’ll go to bed?”

This will give him the feeling that he is still in control of the things he does and having choices won’t make him feel like you’re ordering him around.

It is still necessary for us to praise and show appreciation to our children’s good behavior. In this way, they will feel happy to continue doing their good deeds and for them to understand that being good deserves great attention and appraisals.

5. Give words to describe their feelings

Children usually stomp their feet, throw things, and cry when they feel upset or angry. We must teach them how to express their feelings and give labels to their emotions. So instead of crying, shouting, or throwing things they can say “I feel hurt” or “I feel angry” in that way we understand them better and we could offer better solutions.

6. Set boundaries and be consistent

Of course, it’s still important that we set boundaries for our children, this doesn’t mean that we go too hard on them, it also doesn’t mean that we let them do whatever they want. This only means having boundaries that when are not met, will acquire consequences. For instance, taking something away from them and giving it back when they learned their lesson. You have to be consistent in doing this, don’t let your heart melt and give in when he would throw tantrums, stand your ground so your child would take you seriously but always show him that despite the consequences, you are on his side and would help him do better.

How we discipline our children can sometimes be too difficult to accomplish but it is necessary for us to use the right way to correct them or else we would only end up ruining our relationship or giving them traumatic experiences in the long run. After all, positive discipline aims to teach our children how to control themselves rather than being controlled by others.